In the various and plentiful Vietnamese cuisine, there is a kind of condiment that appear in any areas of Vietnam. It must be fermented fish. Fermented fish is the major ingredient that makes typical south-western dish, bun mam ( Vietnamese fermented fish with seafood vermicelli soup).

Bun mam is originated from Campuchia, Initially it was made from bo hoc mam. After popularized in southern areas, it was varied with “linh fish” or “sac fish”  and it became Mekong delta speciality dish. The secret of bun mam recipe that bring the specific flavor is the salty, pungent broth mixed with seafood like shrimp, squid, fish… 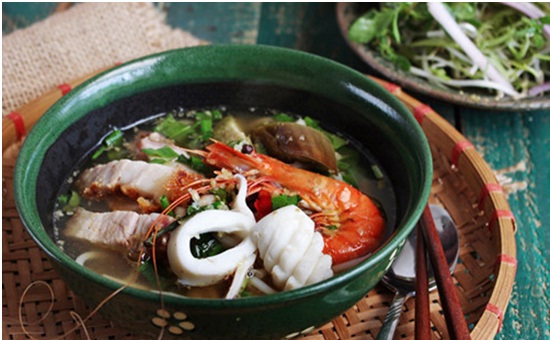 Formerly, Bun Mam was a rural dish that made simply, it always served as quick meal. Fermented fish will be cooked to dissolve and get the broth, add more sugar, sliced scallion and served with vermicelli noodle. Afterwards, to make bun mam flavored, it is added more fish, shrimp, squid, roasted pork. Now, bun mam becomes one of the  south-western specialist dish. 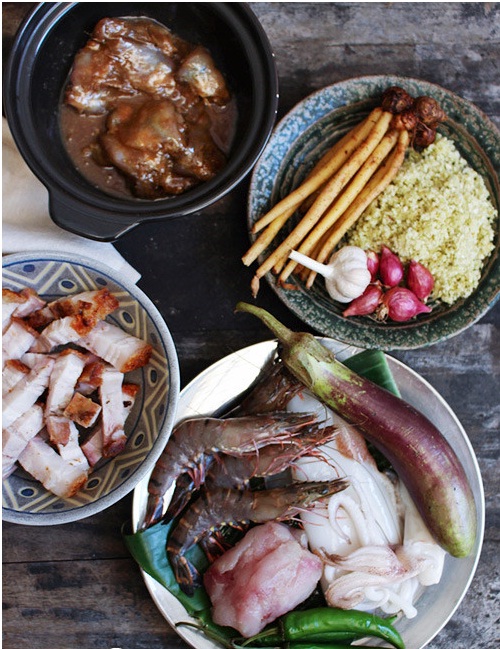 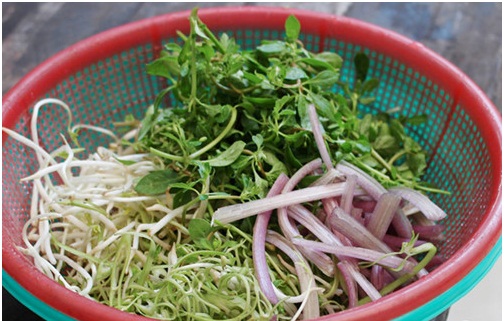 Put fermented fish in a saucepan, pour coconut milk that covers double the fermented. Cook on the medium heat till fermented fish dissolved. Occasionally skim off the foam . After 15 minutes turn off the heat and set aside 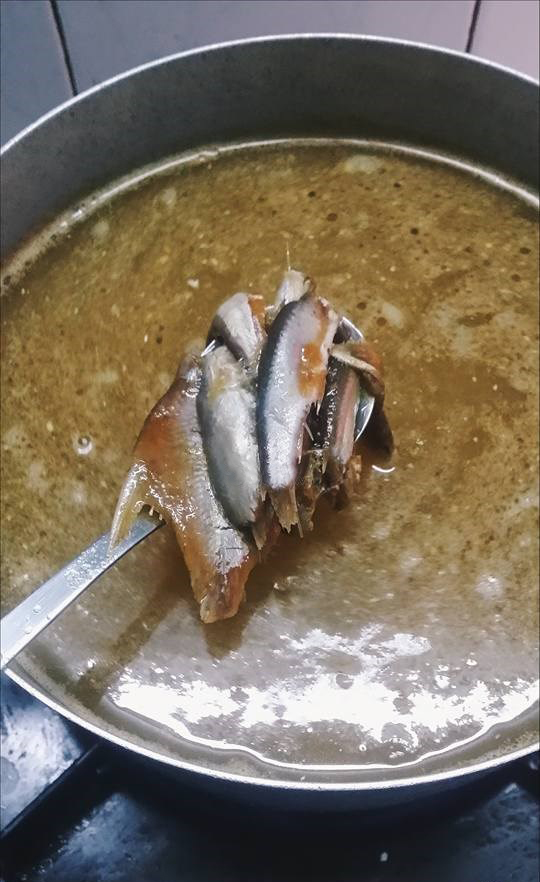 Add 500g pork ribs into a large saucepan . Pour water that covers the pork ribs surface, boil well that takes off the impurities from pork ribs, pour the broth away then pour water to boil the pork ribs again. This process will give the broth clear and umami. Stew for 1 hour on small heat. 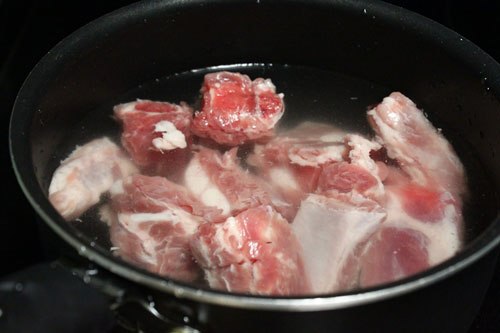 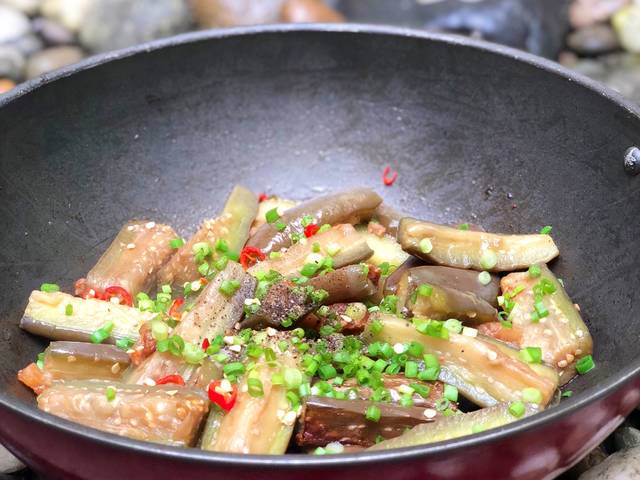 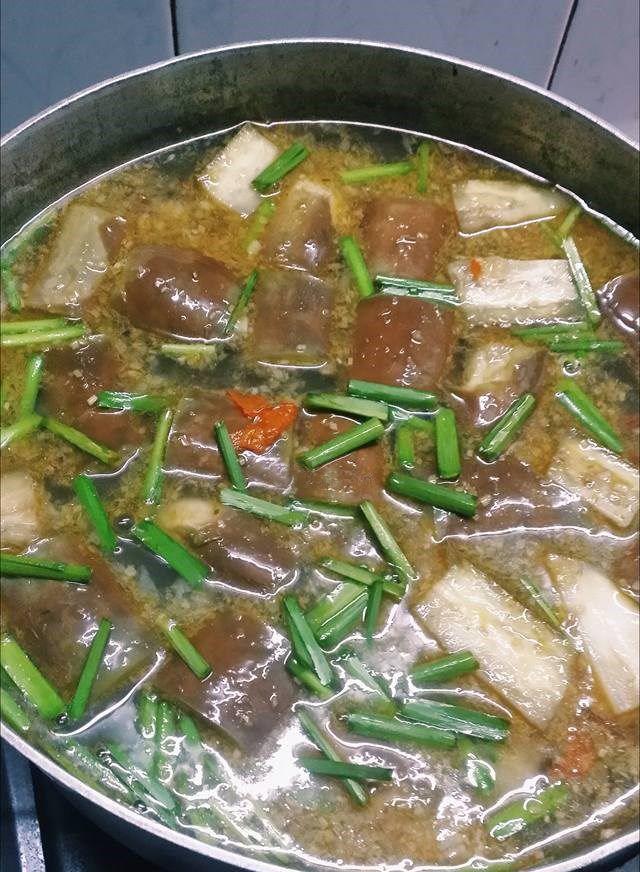 Prepare broth is the complex process so now the rest steps are quite simple: 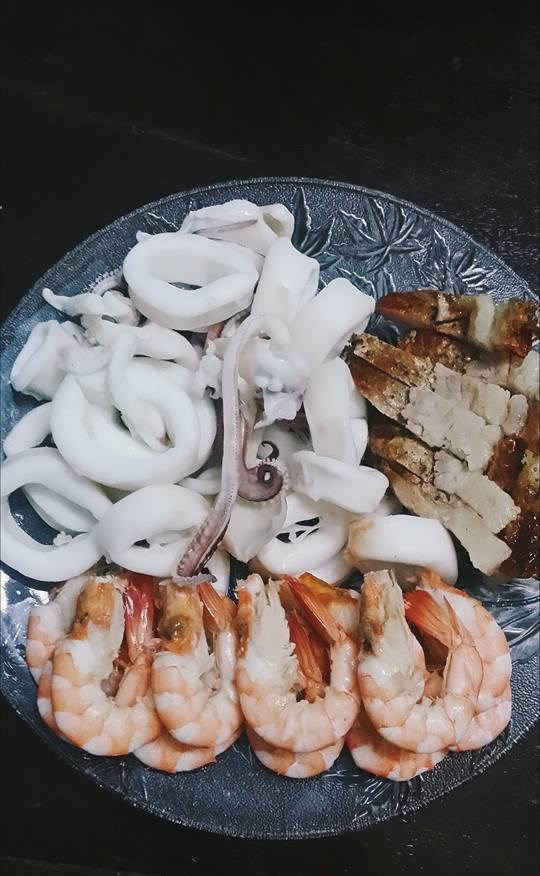 The boiled squid broth can be used to make the bun mam broth more sweet.

In a serving  bowl, add a handful of vermicelli noodle, top with the cooked shrimp, squid, roasted pork then ladle the broth over. Serve with vegetable platter prepared before 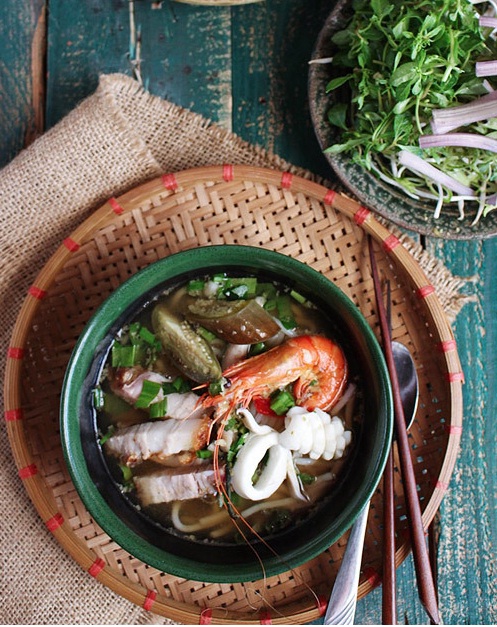 More from my site

We are YummY Team! We would like to introduce Vietnamese cuisine to the world!